SprayPrinter is going to Silicon Valley and HackMotion won praises for their technology.

At last week’s TechChill conference in Riga, Estonian startups were extremely successful and among them our alumni teams. With numerous investors, startups and entrepreneurs attending, the event was opened by the President of Latvia Raimonds Vējonis, who visited only a few startups but included HackMotion and SprayPrinter.

SprayPrinter made their way to the Top 5 of TechChill Pitch Battle 2017 and in the end, took the top prize - a paid trip to Silicon Valley, with a full agenda and meetings with selected investors and free stay at Startup Embassy, the oldest entrepreneurial residence located in Palo Alto.

The HackMotion team from our 6th batch was also present at the demo area with their smart clothing app and received a lot of attention from the Latvian president. "We had a constant stream of visitors at our booth and it was also a great honor to be presented to the Latvian president Raimonds Vējonis, as one of the examples on promising technologies that startups in our region are developing," says Jānis Linde, CEO of HackMotion.

HackMotion smart clothing app is the next generation´s sports trainer. It´s a fully automated hardware and software solution that helps you learn snowboarding without the assistance of - hard to schedule and expensive to have - personal instructors. While you are riding down the slope, HackMotion suit digitally tracks your body movements, analyses them and provides real time feedback in the form of actionable advice in the headphones. 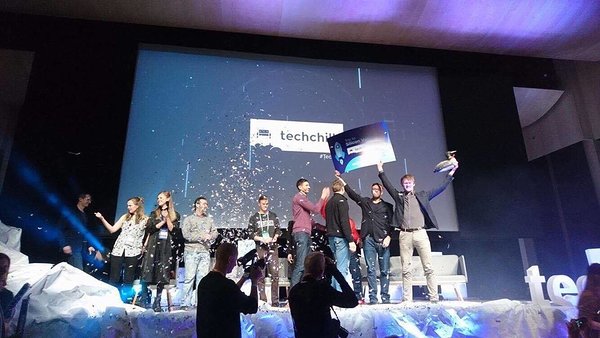 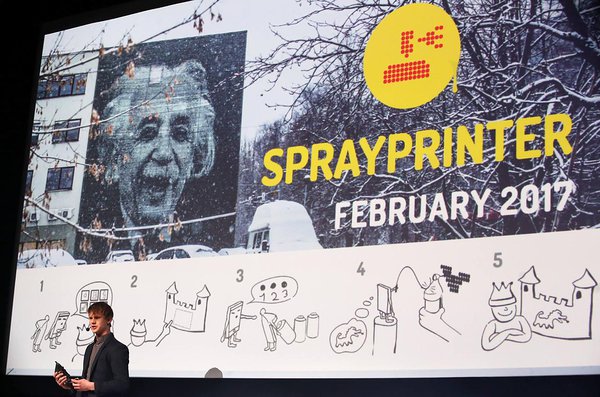 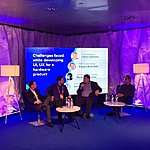 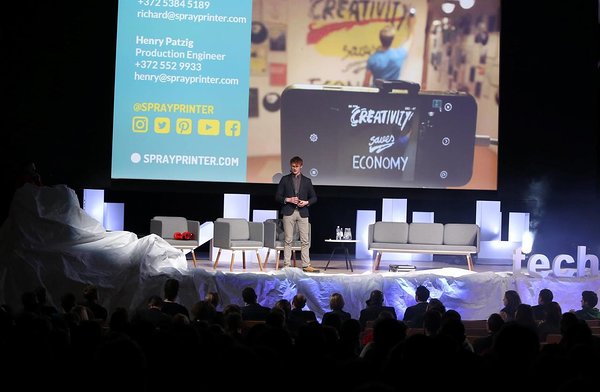